You may solely think of the cozy restaurants or the art galleries or the High Line. But what about the Tree Lined Seminary Blocks? Art Deco Post War Coops? Loft Conversions? Chelsea Market? The Meatpacking District?

Get to know Chelsea

As one of the most well-known sections of New York City, Chelsea means something different to everybody. You may solely think of the cozy restaurants or the art galleries or the High Line, but from 14th Street to 34th and Sixth Avenue to the Hudson, Chelsea is all those things and more.  Chelsea is beyond well-serviced by the subway and can be experienced along the F and M lines on Sixth, the 1, 2, 3 on Seventh, and the A, C, E on Eighth. Even the 7 train is nearby, just beyond the border with Hudson Yards. Perhaps this is part of the reason why the neighborhood has become synonymous with the city experience: If you’re going to Manhattan, you’re certainly going to spend time in Chelsea.

There's something for everybody here.  The nightlife maven, the foodie, the collector, the shopper, the afterwork athlete, the fashionista.  So many of the subcultures that make NYC what it is intersect here, and there is diversity of product inventory to match-- pre-war loft, postwar art deco, new development condo, charming townhouse, with enough non-doorman walkup/elevator buildings to accomodate studio and roommate life as well. 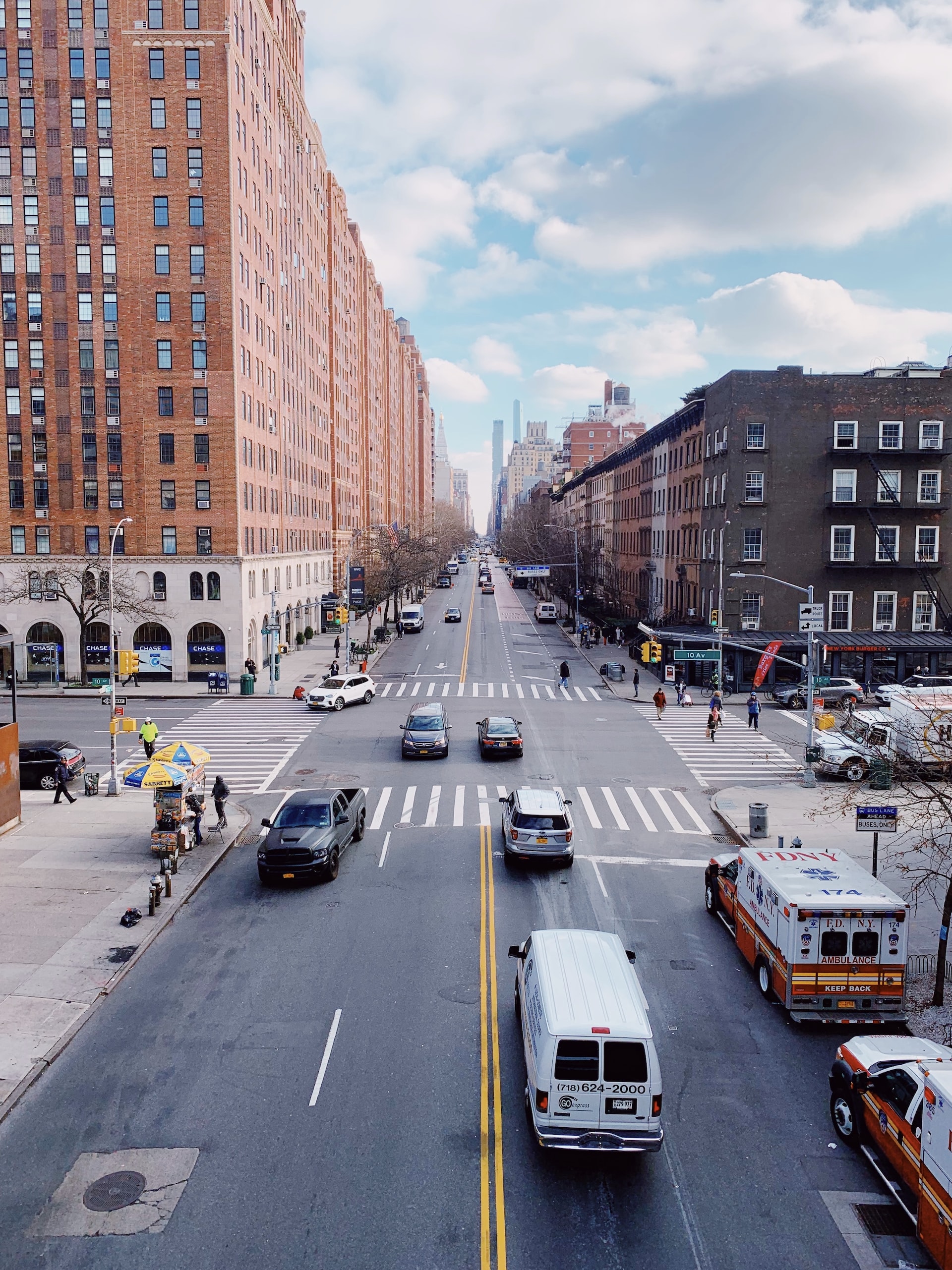 Chelsea the neighborhood takes its name from “Chelsea,” an estate and Georgian-style house owned by Thomas Clarke—grandfather of Clement Clarke Moore—in the mid-18th century. Though the neighborhood would become a buzzing industrial center in the 19th century, it was (for a brief period) considered the theater capital of America and an early center for the pre-World War One motion picture industry. But while the theater district moved uptown and film to the west coast, Chelsea has maintained its connection to the arts. Heavily concentrated between Tenth and Eleventh Avenues and 16th and 28th Streets, over 200 galleries can be found in the area today, exhibiting artists both established and emerging. The galleries are not to mention some of Chelsea’s museums and performance spaces, showcasing under-represented art, as well as dance and music. Chelsea is considered a very diverse and inclusive part of the city, something reflected in its eternal artsy spirit.
Search All Homes